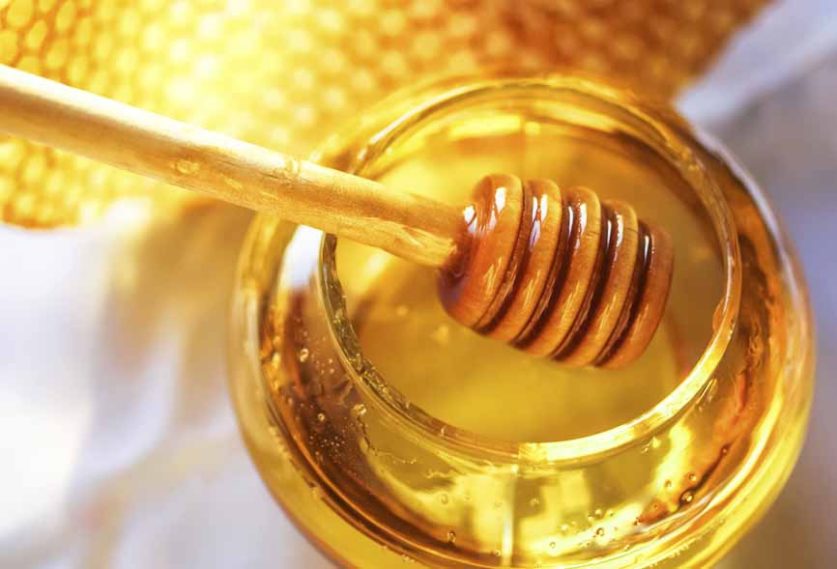 Honey isn’t the only food that doesn’t have an expiration date. As long as you’re storing these foods properly, they’re probably safe to eat no matter how long you’ve had them. Here are some great long term food storage examples we wanted to share.

As long as you bought the 100% pure variety, your favorite pancake topping is unlikely to spoil and will outlast you if you store it in the freezer. If you spot mold after a year, the Massachusetts Maple Producers Association recommends boiling the syrup, skimming the top and pouring it into a new, clean container. Then you’re good to go.

This sauce-thickening staple will last indefinitely as long as it’s not exposed to moisture.

Best way to store: In a cool, dry area

The results? “Because of its acid nature, vinegar is self-preserving and does not need refrigeration. White distilled vinegar will remain virtually unchanged over an extended period of time. And, while some changes can be observed in other types of vinegars, such as color changes or the development of a haze or sediment, this is only an aesthetic change. The product can still be used and enjoyed with confidence.”

Best way to store: In a cool, dark place. If you notice an icky film developing in your vinegar, don’t toss it. This is called the “mother” and is naturally produced by the vinegar bacteria. It’s not harmful — just filter it out, and your vinegar’s good as new.

Unlike some wines, spirits don’t benefit from age after being bottled. Oxidation and evaporation may alter flavor over long periods of time, but for the most part, your hard liquor is going to taste the same whether you enjoy it now or 10 years from now.

Best way to store: In a tightly sealed bottle in a fairly cool area without fluctuating temperatures; avoid direct light and very hot or cold places

Best way to store: In a tightly sealed jar in a cool, possibly dark place (not in the fridge, as that will accelerate crystallization)

Thanks to this baking ingredient’s alcohol base, it has no expiration date and basically lasts forever. If it’s stored properly, the only change you may notice is a slightly stronger flavor. This is because the alcohol in the liquid will slowly evaporate — particularly if you’ve opened it before — which makes the vanilla flavor seem more intense.

Best way to store: In a tightly sealed bottle in a cool, dark area, such as the kitchen cupboard

OK, so the truth is that rice doesn’t last forever, but the white rice sitting in your pantry can last eight to 10 years, and polished white rice sealed in an oxygen-free container at 40°F or below will still be good after 30 years, so whatever you find in your pantry is likely just fine. Dry brown rice, on the other hand, has a shelf life of around six months when stored in normal conditions.

Best way to store: In a tightly sealed container in the pantry or another cool, dark place without temperature fluctuations. To significantly increase shelf life, use an oxygen absorber packet to eliminate excess oxygen before storing.

Your typical table salt won’t expire, but it might not last as long if it has added ingredients like iodine. (Iodized salt has roughly a five-year shelf life.)

Best way to store: In a closed box or container in a fresh, dry place, away from heat or direct sunlight

Since it’s loaded with sodium, soy sauce won’t expire — all that salt makes it nearly impossible for any microorganism to develop. The taste, however, may deteriorate over time.

Unless bugs found their way into it, feel free to eat the sugar you forgot you had stored in the pantry. No matter the type — granulated, brown, powdered or confectionary sugar — it won’t spoil.

Best way to store: In an airtight container in a cool, dry place like a kitchen cupboard or in a specialized container; keep away from sources of extreme temperature, including stoves and microwave ovens (also not in the fridge)