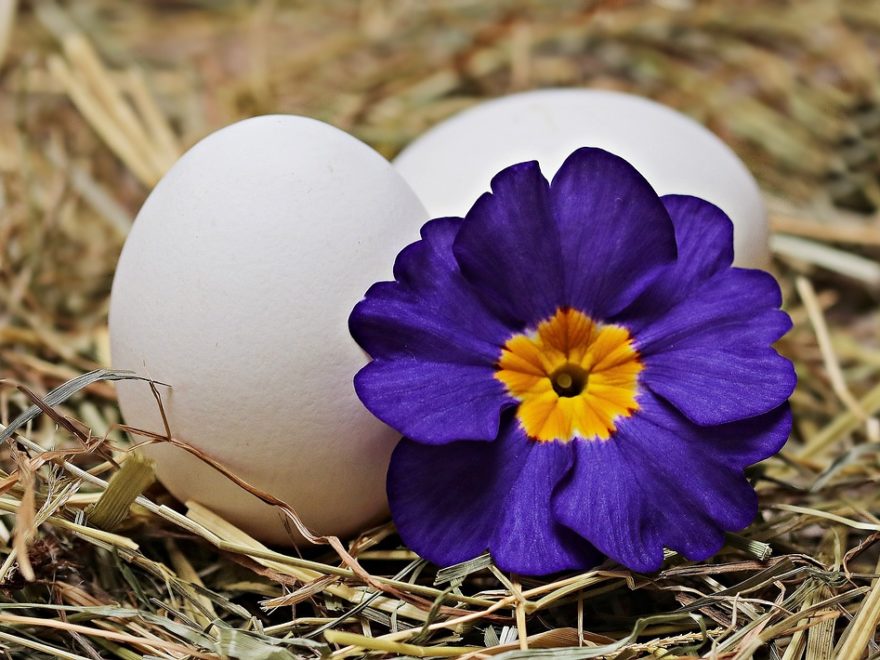 There’s food lurking in your garden — you probably just don’t know it’s there.

Unbeknownst to many, the world is full of edible flowers. For thousands of years, flowers have been used in the kitchen for everything from snacks to sauces to garnishes. Like herbs, edible flowers come in a variety of tastes, sizes and textures, so it’s important to get familiar with your flowers and learn which ones are right for you.

The cardinal rule of eating flowers is to only consume those from your own garden. Nurseries and garden stores often use pesticides, which are certainly not safe for human consumption. And eating flowers from the side of the road is a big no-no, no matter how pretty they might be. It’s advisable to eat only the petals, removing the flower’s other parts before cooking or consuming. If your system isn’t used to flowers, introduce them into your diet slowly and be careful not to eat too many at once.

Many common garden herbs produce edible flowers that can be used in place of the herb itself, including basil, chives, dill, oregano and rosemary. Some flowers have stronger flavors than the herb, so it’s important to do some research before cooking commences. Other common edible flowers include marigolds, daisies, gladiolus and lilacs. But be careful — just because one strain of flower is edible doesn’t mean its relatives are too. Day lilies are edible; other lilies are not (and the list goes on).

A full list of edible flowers can be found here, along with recipe suggestions for everything from marigold butter to rose petal sorbet. So next time you want to try a little something different, take a trip to your garden and jazz up the dinner table with some unexpected ingredients.