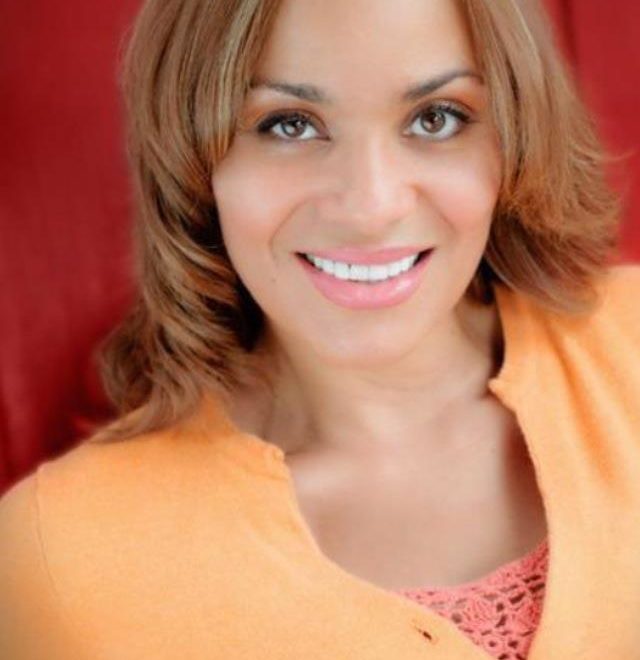 Jaqueline Fleming, aka “JAQ,” is an actress, producer and entrepreneur. She is the owner of Jaq’s Acting Studio and the founder of the Southeast talent agency Proclaim Talent, located in New Orleans. Jaqueline Fleming grew up in New York and has been acting since the age of 8.

Fleming has been featured in in 40 films, has guest-starred on several network TV shows and commercials and has performed across the country for the last 20 years in various stage plays. Some of her recent credits include “The Ledge,” in which Fleming stars opposite Terrence Howard as his wife; a recurring role in season one on the hit HBO series “Treme”; and a role in the action film “Contraband,” starring Kate Beckinsale and Mark Wahlberg.

What was the “ah-ha” moment that made you start taking your health seriously?
I was putting a pair of jeans on and noticed they were a tad bit too tight around the waist. I was like, “Oh BOY!!!” I have basically been the same size since high school. That’s when I realized I needed to work out more and analyze my diet. I have been living in New Orleans almost full-time for four-and-a-half years, and the food is very different from Los Angeles. On top of that, I own a couple entertainment businesses here, so working out and cooking healthy dishes at home took a back seat. My day is pretty hectic. I needed some outside motivation to stay focused on my body. With the help of a trainer and a healthier diet, I was able to get back on track!

Do you have a secret habit that is part of your healthy lifestyle?
I drink a lot of water. I have been like that since a kid. I probably drink close to a gallon a day, and I think that’s why I still look somewhat youthful in appearance. You know, we have that Hollywood age and then our real age. When I tell someone my real age, they are like, “Wow! Never would have guessed that!”

If you could permanently get rid of one bad habit, what would it be?
I am addicted to cheese, and I can eat it like a piece of chicken, so I try not to buy it. I have a serious love for exotic cheeses. It’s bad!

If you could get a free pass forever with one bad habit, what would it be?
Again, I have to go with the cheese. If I could eat it the way I liked and not gain weight, it would be a dream come true!

What is your greatest health achievement or milestone?
I used to smoke cigarettes a long time ago, and I was able to kick that. I am so grateful I haven’t lit up a cigarette in about 10 years. I can’t even stand to be around cigarette smoke today.

What is your biggest health hang-up in others?
Listening to someone complain constantly without taking action to change for the better.

Run, walk, ride or swim?
All of the above. That’s all I did in Los Angeles. I rode my bike and hiked and swam at the gym. Running was also one of my favorites. It’s a different lay of the land in New Orleans, so I run around my lake and hit the gym with my trainer. I miss hiking a lot.

If you were a fruit or vegetable, what kind would you be?
Watermelon and spinach.

If you could “superpower” one of your five senses, what would it be and why?
My eyes. Noise aggravates me sometimes, my taste buds are on point and I can smell anything a mile away, so it would be my eyes. I love observing life.

If you could break a world endurance record, what would it be?
I would love to be the first person to fly. I would travel the world over and over.

If you could tell one thing to your adolescent self, what would it be?
You will live and not die, and you will become a mentor and inspiration to mankind.