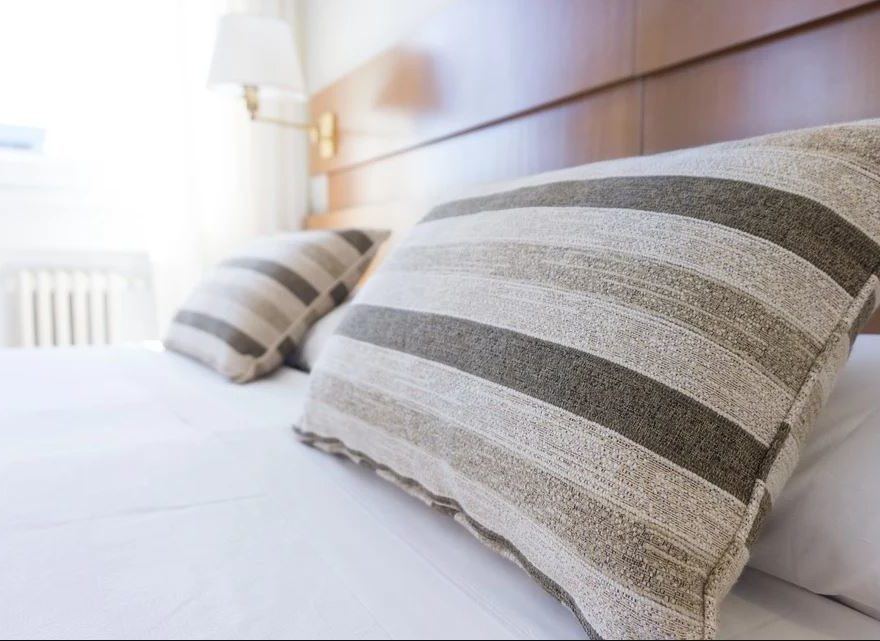 The survey compares sleep times, attitudes, habits and bedtime routines of people between the ages of 25 and 55 living in the United States, Canada, Mexico, the United Kingdom, Germany and Japan — and some of the differences are fascinating.

Mexicans appeared to be significantly more particular about their bedroom environment — they considered pleasant scents in the bedroom to be very important, were more likely to make their bed every day and one-fourth of them changed their sheets more than once a week, which is significantly more frequent than other countries.

Perhaps this is because they spend more time in the bedroom than the rest of us — Mexico reported needing the most amount of sleep (8 hours and 15 minutes) to function at their best the next day and also were more likely to sleep through the night. It might not be coincidence that a whopping nine in 10 of them reported waking up feeling refreshed at least a few nights a week in the past two weeks, which is significantly more than all other countries.

Japan was more likely to have slept alone, which may or may not explain the fact that they required an average of one pillow to sleep while all other countries averaged two. They also were significantly less less likely to make their bed, with 19% in Japan reporting that they rarely or never make the bed.