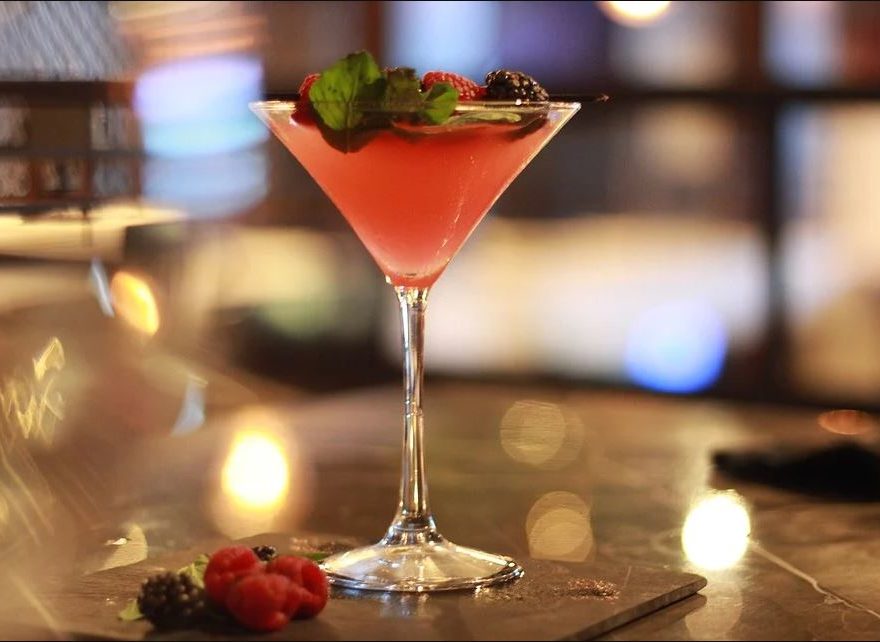 As someone who greedily devours everything Sarah Vowell and David McCullough write and who owns the Founding Fathers Pez dispensers — mint in box, thank you very much — I get pretty hardcore about the U.S. presidents.

With Inauguration Day on Jan. 20 and Presidents’ Day just around the corner, I decided to ask not what we as Americans will be drinking but what potables our POTUSes indulged in. Whether imbibing cocktails, quaffing mixed drinks or downing straight-up booze, these former presidents enjoy(ed) bending an elbow, and some got a greater workout than others.

Founding Father and second POTUS John Adams — political philosophizer and prolific author and letter writer — would drink a large tankard of cider every morning when he got out of bed. Talk about starting the day on the right foot. Adams’ early morning quaffing certainly didn’t stop him from writing most of the Massachusetts Constitution and penning some of the finest letters you will ever read, particularly those he exchanged with his wife, the equally prolific letter-writer Abigail Adams.

“There’s nothing left to do but get drunk.”

No. 14, Franklin Pierce, was the first man younger than 50 years old to be elected president, and the first to be born in the 19th century. But the trivia takes a dark turn for Pierce, whose presidential policies earned him the reputation of being one of the worst presidents in U.S. history (ouch). When his party shunned him, he reportedly remarked, “There’s nothing left to do but get drunk.” Pierce wasn’t known for one particular cocktail or drink. Though he did take a temperance pledge and remained sober for several years, he fell off the wagon, hard, eventually dying of cirrhosis of the liver.

No. 27, William Howard Taft, enjoyed a quaff now and again, but it seems he channeled Founding Father John Adams at breakfast in St. Louis in 1911, when Taft and company ordered a round of Bronx cocktails, causing a whole brouhaha. The Cosmopolitan of its day, the Bronx cocktail is a chilled martini with a shot of orange juice in it. OK, a bit harder than a mimosa, but it’s got orange juice in it. Despite the controversial imbibing of cocktails so early in the morning, Taft was more of an eater than a drinker. He reportedly got stuck in the presidential bathtub once and had to be hoisted out by his aides.

A farewell to little umbrellas

John F. Kennedy’s drink of choice was the daiquiri. No, not that daiquiri — not the alcoholic slushy with the little umbrella stuck in it. No. 35 quaffed the traditional daiquiri, a summertime drink that is described by some as evoking Cuba’s golden age. Also a favorite of author Ernest Hemingway, the tradition daiquiri is prepared with white rum, freshly squeezed lime juice and simple syrup.

Clinton liked his Snakebite (half a pint of cider mixed with half a pint of lager), Nixon his rum and coke (and dry martinis), but Barack Obama, whose second inauguration is scheduled for Jan. 20, doesn’t really have a signature drink. However, the president has expressed a preference for beer, and who can forget the Beer Summit, which saw the president and vice president quaff pints of beer with an African-American Harvard professor and the white police officer who arrested him (in his own house). While Biden, a teetotaler, stuck with nonalcoholic beer, the president had Bud Light. Critics got into a tipple-inspired tizzy because none of the beers was made in the USA.