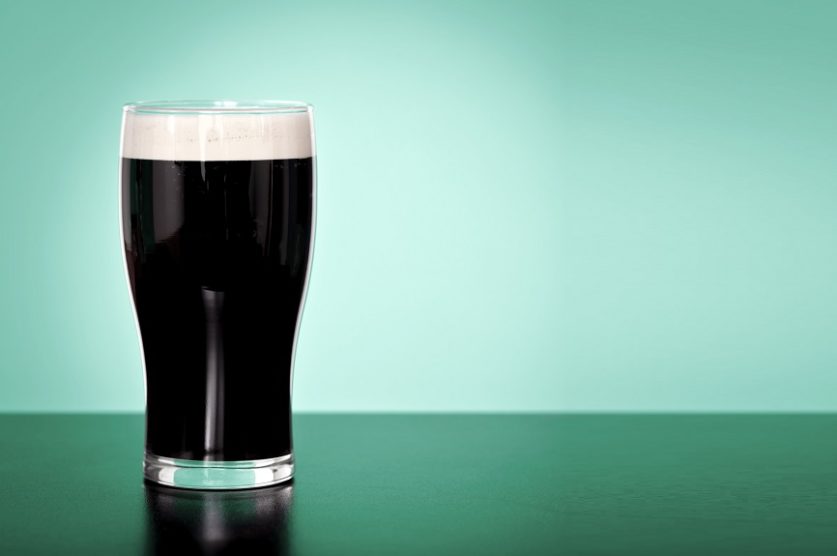 The wide-ranging dark beer category includes stouts, porters and brown ales, among others. From nutty to chocolaty to creamy in flavor, dark beers tend to be heavier and more filling than their paler counterparts, so you won’t want to load up on too many pints of Guinness or cans of chocolate stout before dinner.

Moderate beer consumption has been linked to a number of health benefits, including providing heavy amounts of B vitamins and reducing the risk of kidney stones. However, some nutritional factors differ depending on the type of beer consumed. Silicon, an element found in beer, promotes bone strength, which is important in preventing osteoporosis. Studies show that silicon levels are highest in pale beers and those with larger amounts of hops, versus dark beers.

In addition, dark beer is packed with iron, which scientists believe may result from the malt and hops used to produce these types of beer. A critical component of the human body, iron is essential to life. It helps carry oxygen in the blood and regulates cell growth, among other functions. Women tend to be at a higher risk for iron deficiency than men, so drink up ladies — a dark beer could be just what the doctor ordered.